From the E-Flux journal on Plastiglomerate, Kirsty Robinson muses on Roland Barthes Mythologies where he calls plastic the "transmutation of matter" the transformation of primordial sludge into the modern, malleable, and convenient. Every fragment of plastic contains the geologic memory of the planet: "at one end, raw, telluric matter, at the other, the finished, human object."

Plastiglomerate was first defined and discovered by geologist Patricia Corcoran and sculptor Kelly Jazvac in 2012 on Kamilo Beach, Hawai'i. The heat from bonfires from locals or potenitally the lava itself melted together littered plastic debris that had drifted from the North Pacific Gyre with the sand, lava rock, rope and other materials to create this conglomerate. These plastics and microplastics come from all over the globe and represent the detritus of global industrial trade and consumerism, capitalism, and colonialism. The sand and rocks from the beach, according to native Hawaiians, are associated with the Pele, the volcano goddess of Hawai'i whose home is in the summit of the volcano Kilauea at Halema'uma'u crater - but you could say any of the land on the Island of Hawai'i is Pele's sacred body. 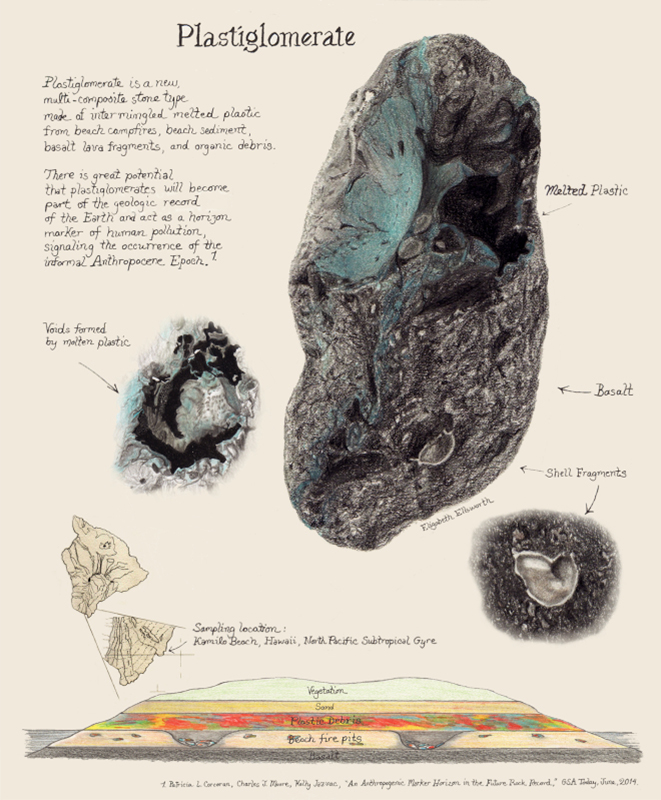 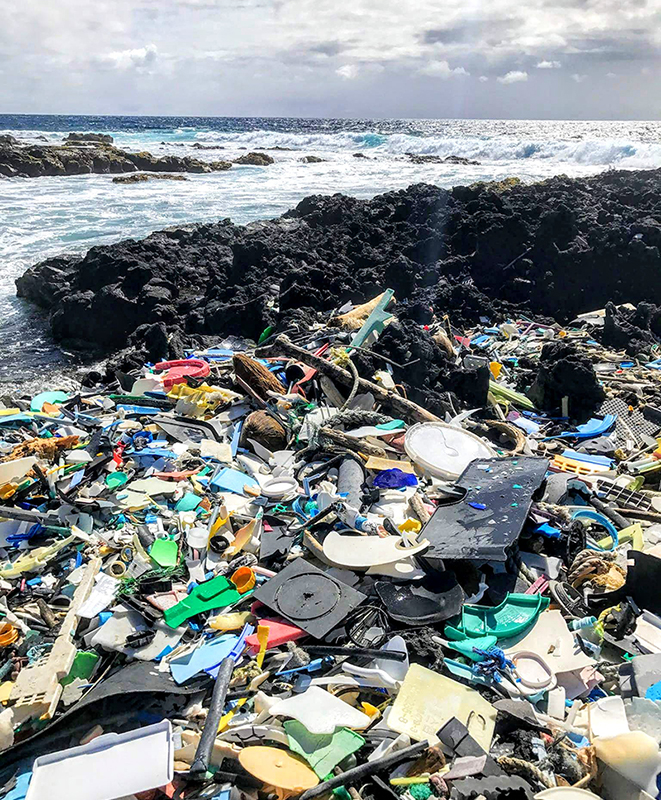 Learning about Plastiglomerate and it's discovery on the big island of Hawai'i, I began to question what it means for this substance to exist - for it's essence of colonial discovery and extraction from the island. What implications does this new substance have for beings like Pele, and for our native and modern mythologies, and our once animistic and polytheistic practices? When faced with something like Plastiglomerate, a substance which both contains native lava rock, but also - a myriad of different plastics from locations far off in the world that have travelled a great distance to get to the island. My first questions upon hearing about this new geological conglomerate was - how does Pele feel about this substance? Would removing it from the island elicit her curse? Why have researchers only been focused on it being a marker of the Anthropocene without even mentioning the spiritual connections it has to Hawai'i and it's native peoples?

Plastiglomerate can be viewed from a perspective of the invasion of the melding of toxic/colonial substrates with Pele's sacred and spiritual body, as a metaphor for the loss of native spiritual beliefs with the invasion of settler-colonialists, which we see represented now through these techno-capitalist materials - embedded within them, the landscapes of extraction which they come from, the petrochemical industry, and the pollution of the earth. What new spiritualities, perhaps melded with ancient beliefs, can emerge with the materiality of this new geological layer of the island? 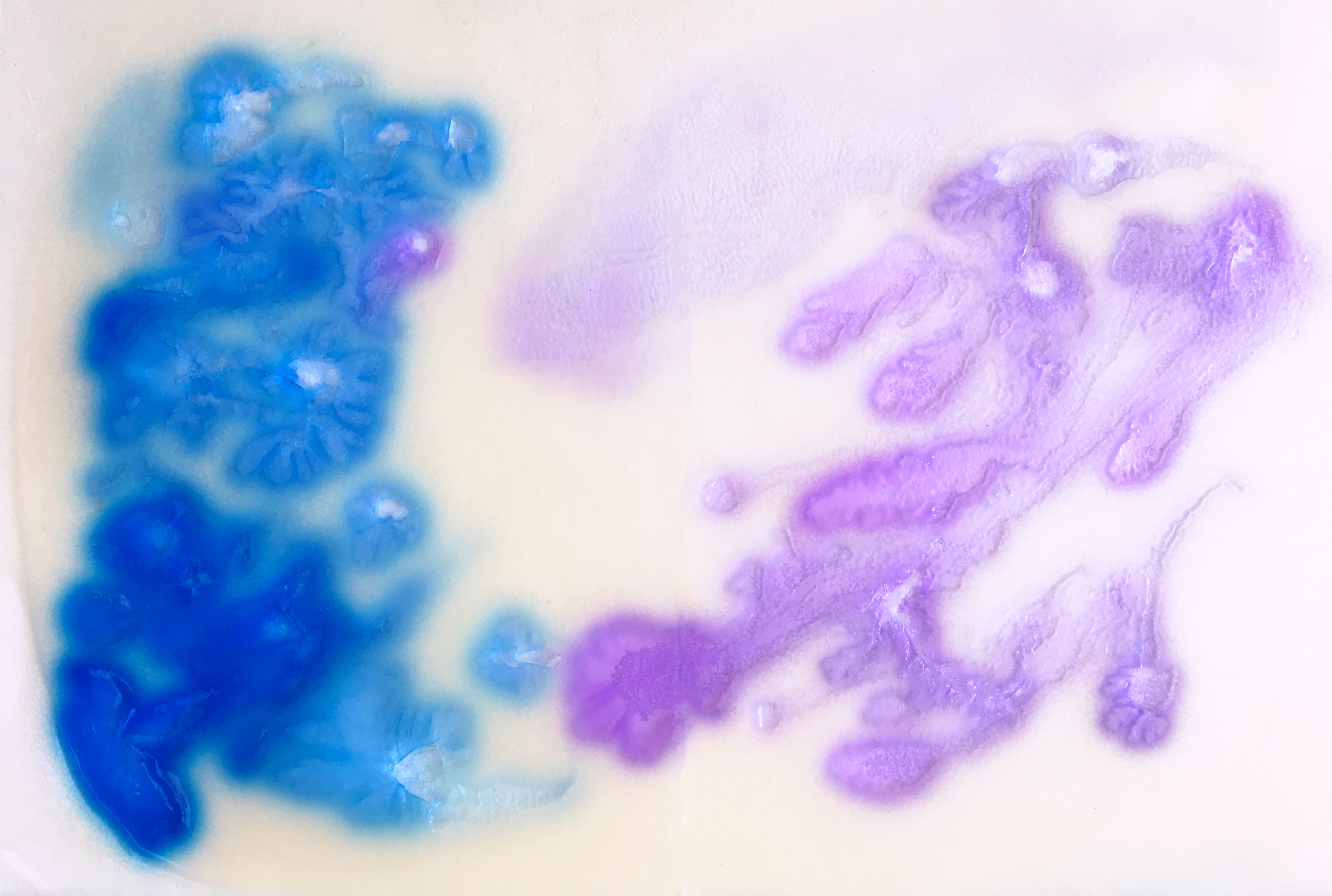 One of Pele's many names is "Ka wahine 'ai honua" or "the woman who devours the land". As a goddess of both creation and destruction, I can't help but consider parallels to plastic - one could say that the very nature of plastic is also one of creation and destruction, enabling new materials, forms, and technologies on the planet; yet also, as we see with the case of microplastics, the "great garbage patch", and the landscapes of oil fields and extraction - a poisonous and ominous substance that can kill species and destroy and alter ecosystems on earth.


Thinking about new ways of making through bioplastics as well as the mutant plastiglomerate of both the sacred earth and the chemically derived unearthing of materials is important as we consider new ways of being, collaborating with matter and materials, and spiritual remaking in a toxic world. 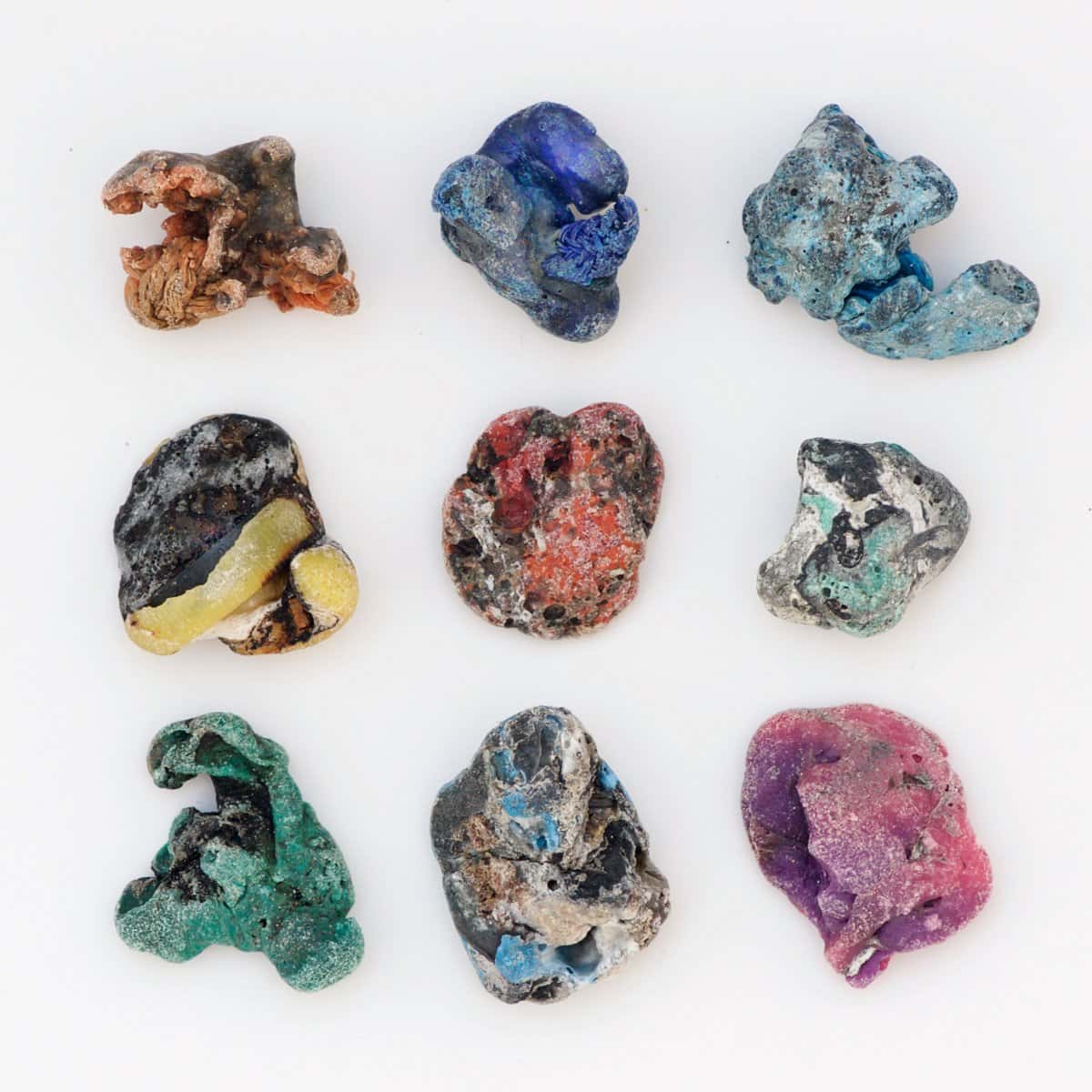 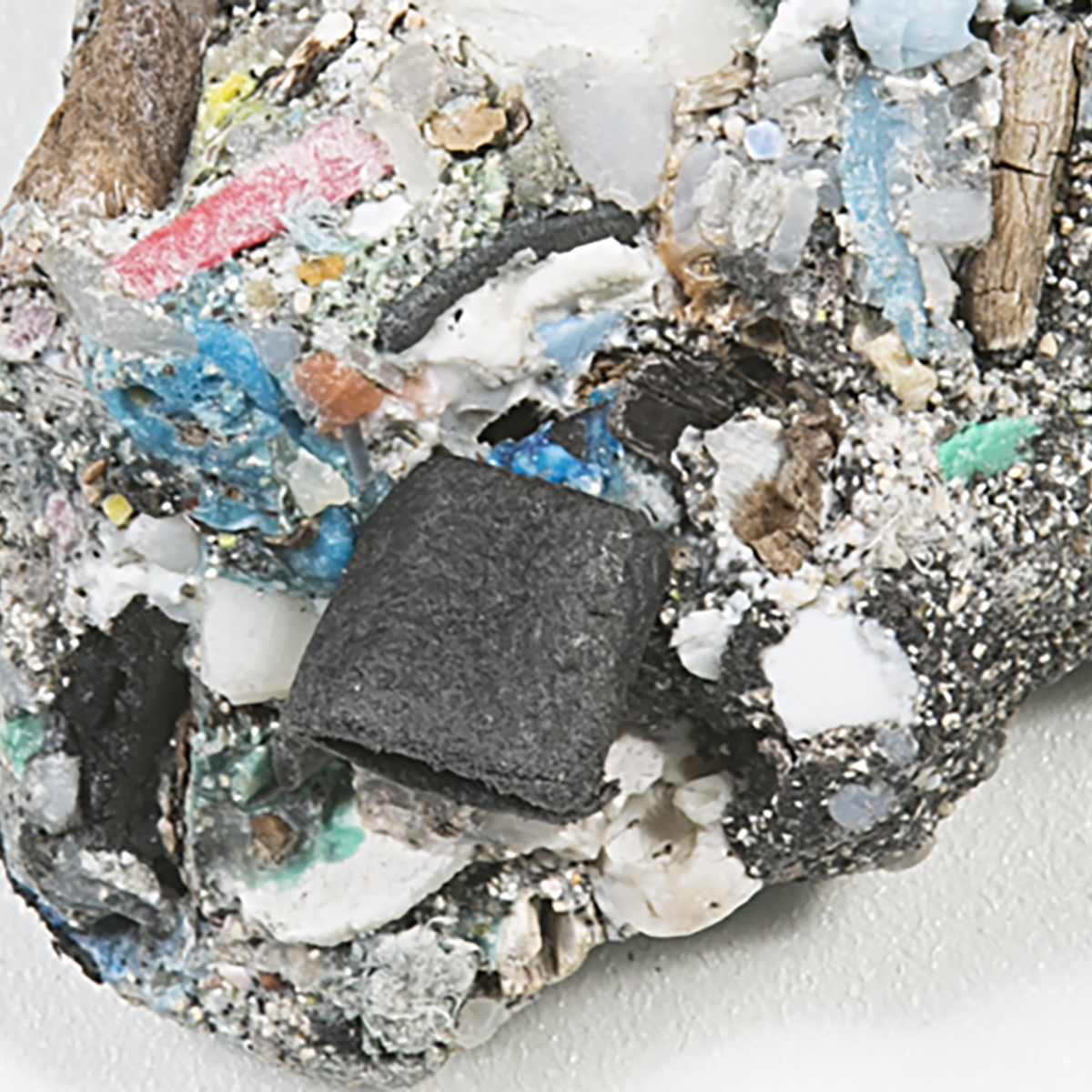 Photogrammetry of lava created with help from Cabbibo